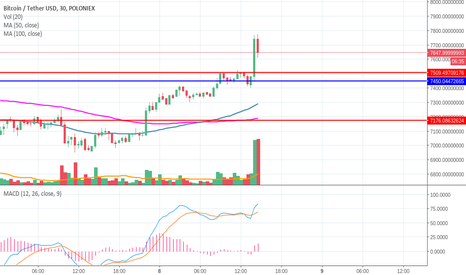 The Segwit2x effort began in May with a simple purpose: to increase the
blocksize and improve Bitcoin scalability. At the time, the Bitcoin
community was in crisis after nearly 3 years of heavy debate, and consensus
for Segwit seemed like a distant mirage with only 30% support among miners.
Segwit2x found its first success in August, as it broke the deadlock …

This article was originally published on: The Tether Blog on November 8, 2017 6:53 pm